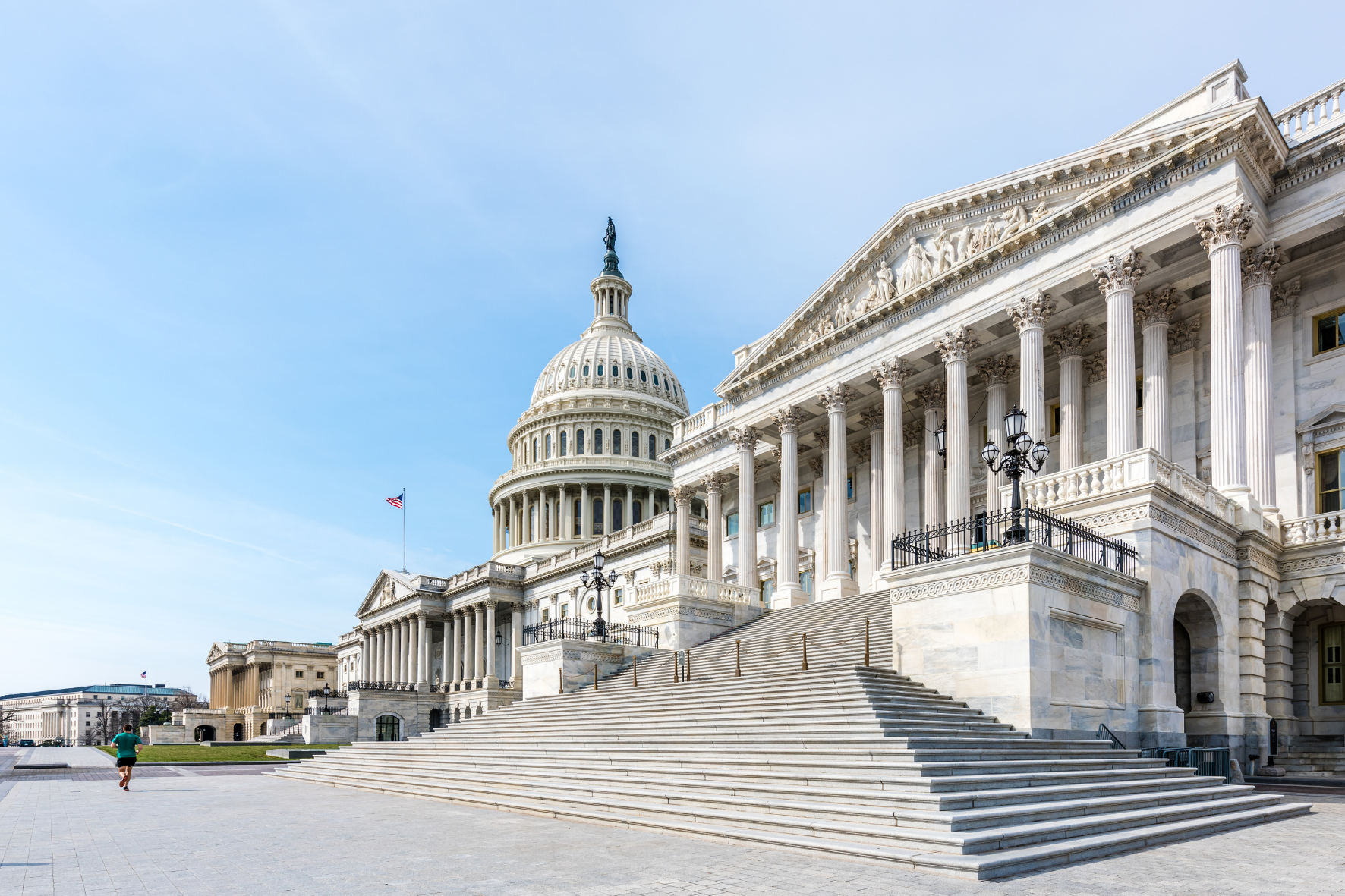 President Joe Biden’s signature on a $1.5 trillion spending measure will increase funding for special education and other programs for individuals with disabilities, but advocates believe it is insufficient.

The agreement, which was signed earlier this week, supports the government through September. It is the first government budget package passed by the Senate since Biden took office.

“We are very pleased that Congress has finally passed an omnibus spending bill for the fiscal year that began five months ago. This avoided a year-long continuing resolution at level-funding which would have been devastating for people with autism and other disabilities.”

Kim Musheno, Vice President of Public Policy at the Autism Society of America

However, Musheno stated that the final legislation removed many of the increases included in a version authorized by the United States House of Representatives. She also mentioned a significant increase for special education personnel development that was removed from the bill, as well as how the minor increases for most developmental disability’s programs lose sight of what was in the House version and the president’s budget proposal.

“The combination of the smaller increases in this final bill and the stalled Build Back Better Act means that there continue to be significant unmet needs for people with autism and their families.”

In the meantime, AASA, The School Superintendents Association, officials pointed out that, despite the increase in Individuals with Disabilities Education Act funding included in the bill, it reflects a cut compared to the amount assigned through the American Rescue Plan, the COVID-19 relief legislation affirmed last year.

“We applaud (Congress) for the small increases included in today’s bill, while also holding them accountable for once again leaving IDEA severely underfunded. The proposed level puts schools on an IDEA funding cliff and all but ensures that (American Rescue Plan) IDEA dollars will go to one-time expenditures instead of sustainable quality investments.”

Additional COVID-19 funding, which the White House had requested, was omitted entirely from the package. According to Zoe Gross, director of advocacy at the Autistic Self Advocacy Network, this is poor news for individuals with disabilities, who have been disproportionately affected by the pandemic.

“Our biggest concern with this spending bill is that Congress removed funding for COVID relief, such as testing, vaccinations, protective therapies for immunocompromised people and treatments, from the bill. That funding was vital for implementing the president’s COVID response plan and protecting people with disabilities. Without the funding, Congress is essentially abandoning high-risk Americans to face COVID without continued mitigation efforts.”

Back to School Inclusion Coloring Pages

32 Years with the Americans with Disabilities Act