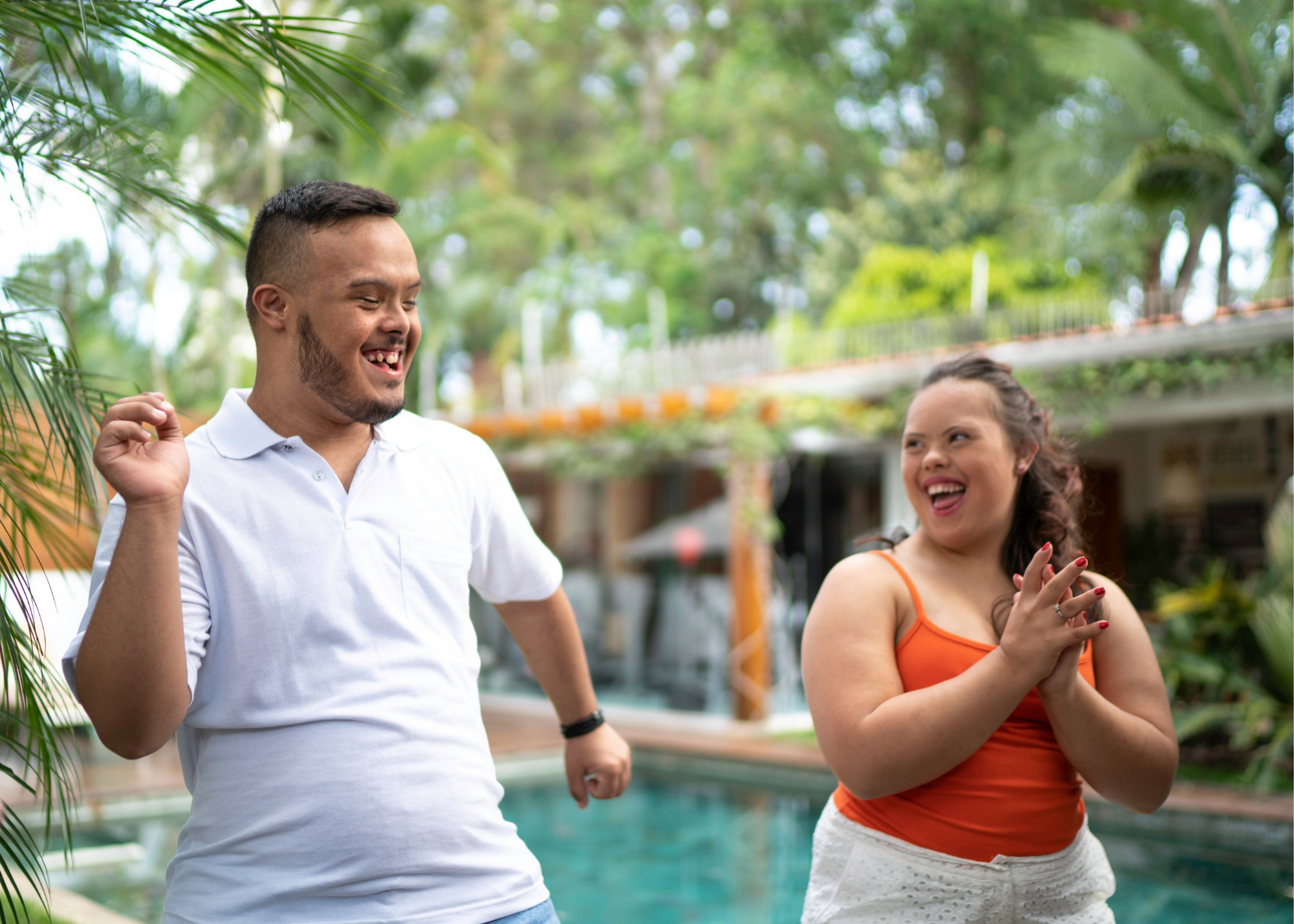 It is now recognized that people with intellectual disabilities (IDs) can acquire a complete range of mental disorders and required a variety of mental health interventions. ID is defined by two key factors: an IQ below 70 and weak adaptive skills.

A third element, faulty emotion regulation, is also evident in patients with ID. Emotional dysregulation is an important area of expertise for clinicians who meet people with ID who obtain mental problems because emotional dysregulation generates a variety of problematic behaviors in people with reduced language skills. The literature emphasizes biological causes such as genetic disorders and chromosomal anomalies, as well as environmental ones that include impaired social functioning, low-level work inclusion, and adverse life experiences. These reasons could explain why people with ID have a higher prevalence of mental problems.

Due to reduced self-reporting skills, assessing mental problems in people with ID is difficult. Furthermore, as previously stated, patients with ID have an overrepresentation of co-morbid physical disorders and problematic behavior. As a result, identifying mental diseases is more dependent on visible analogs to conventional symptoms. A variety of diagnostic tools and checklists have been created to overcome these hurdles in the diagnosis procedure. In comparison to studies on psychiatric therapy, psychotropic medicine has had a greater number of clinical trials, including trials using randomized controlled samples.

The assessment of schizophrenia (SZC) in people with autism spectrum disorder (ASD) is complex since ASD and SCZ symptoms overlap. When the patient has ID, these complicating circumstances are exacerbated. A systematic analysis of clinical research was done to determine behavioral equivalents when assessing SZC in people with ASD and ID. For the application of behavioral equivalents in therapeutic settings, eight relevant articles were reviewed. The findings revealed that patients with SCZ and ASD/ID have disorganized speech and behavior, as well as negative symptoms. Hallucinations are not plainly visible, although ‘hallucinatory behavior’ may be misinterpreted as hallucinations when witnessed alongside other SCZ symptoms. Furthermore, the age of onset and markedly decreased global functioning compared to habitual functioning may be indicative of SCZ in ASD.

When compared to those with ‘ID only’, mental illnesses in those with ASDs co-morbid with ID may be extremely difficult to identify and treat. A Norwegian group investigated the psychometric features of the Psychopathology in Autism Checklist (PAC), one of the few measures designed exclusively for this population. They investigated the PAC’s psychometric qualities by comparing results to Aberrant Behavior Checklist (ABC) assessments. The results revealed a substantial association with the ABC, bolstering the validity of the PAC. Moreover, in a multi-center investigation, the PAC predicted final diagnoses at referral in a clinical sample.

A paper by Kildahl and colleagues focuses on anxiety disorders, which are common in persons with ASD, but understanding about identifying and treating those with severe or profound ID is scarce. A case study demonstrated how difficult it might be to assess mental health in persons with ID and co-morbid ASD. A co-occurring anxiety condition was found in a teenage male with ASD, severe ID, and self-injurious behavior (SIB). SIB was never thought to be associated with a mental disease. A multimodal and interdisciplinary evaluation technique was used in the case study. Changes in treatment practices seeking to incorporate the knowledge of anxiety/trauma as contributing to SIB resulted in a reduction in SIB, which was sustained when the patient was discharged from the inpatient environment.

Patients with ID in psychiatric facilities are rarely questioned about their experiences when admitted to inpatient settings. Sageng and colleagues conducted research on patients’ experiences in a specialist inpatient unit for people with ID. A qualitative interview study with ten people with co-morbid mental illness and ID was performed. Two experienced physicians interviewed the patients, and the interviews were analyzed using direct content analysis. Patients’ perceptions of their interactions with ward staff appeared to be essential to their perceptions of numeral areas of mental health nursing. Feeling safe, contained, and validated were other essential considerations. Patients, on the other hand, appeared to have little influence over treatment decisions and did not report participating in collaborative decision-making. The responses of the patients in this study are consistent with prior research on the ward atmosphere for patients in the general community. The relationship between patients and therapists is the most important factor in patient satisfaction.

A Kuwaiti study sought to discover how caregivers of people with Down Syndrome (DS) perceive caregiving has impacted their own life. Qualitative exploratory research with 21 caregivers of people with DS was done. Caregivers initially struggled to accept the diagnosis, which drove them to seek answers to many of their concerns about raising a person with DS. Dealing with the health conditions that people with DS suffered from was initially challenging for caretakers, who were primarily mothers. Caring for these people had a significant impact on the lives of their caretakers, who made remarkable attempts to cope with the burden. Seeking quality education for people with DS and participating in social activities was also difficult, and caregivers believed that better services, facilities, and benefits for people with DS’s families may help them cope better with the socioeconomic and psychological strain.

Working with Adults with Developmental Disability