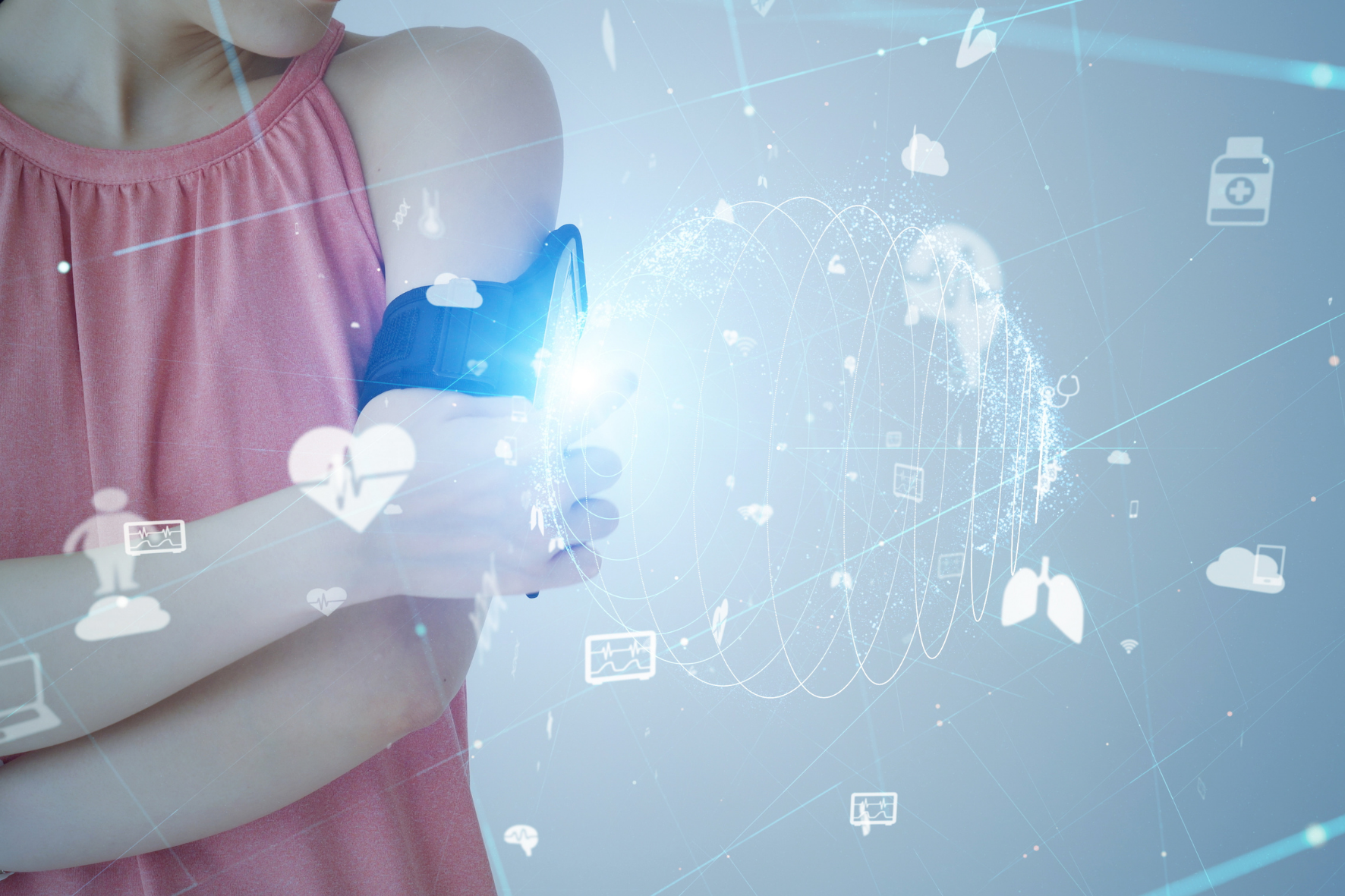 Vanderbilt researchers have been awarded a National Science Foundation grant to deploy wearable technologies to detect problem behaviors in children and adolescents with intellectual and developmental disabilities and to suggest protective interventions.

Children with intellectual and developmental disabilities (IDD) are more likely to exhibit problem conduct, which could result in them being injured, removed from school, or hospitalized. According to the American Academy of Pediatrics, approximately one in every six children and adolescents in the United States is diagnosed with IDD, and half of them demonstrate some sort of problem behavior.

Problem behaviors, such as self-injury, violence, property destruction, and wandering, can not only cause serious injury, but also interfere with participation in school, family, and other community contexts.

With the help of a four-year, $1.1 million NSF Smart and Connected Health grant titled “Enhanced detection of impending problem behavior in people with intellectual and developmental disabilities through multimodal sensing and machine learning” – Vanderbilt engineering and pediatric researchers will combine their expertise in cutting-edge wearable sensing, affective computing, machine learning, behavioral and clinical science to transform existing models of behavior.

The goal is to see if the system – sensors, software, and human input – can detect problem behavior precursors, how well it works in the real world with therapists, and what users think about the system.

“Specifically, small sensors worn in clothing or on the wrist could provide data about a child’s body, and/or physiological responses, like heart rate or sweat. Predictive models based on machine learning can then be developed to determine what combination of body signals imply a problem behavior id about to happen.”

“We have worked closely with John Staubitz, a board-certified behavior analyst and an assistant in the Department of Pediatrics, to design a system that can detect not only problem behavior, but also its precursors or signs it is about to happen.”

“Our goal in this project is to create a system that could be used by trained therapists to improve the safety, efficiency, and amount of data captured during activities that patients might find difficult, so they can be supported to use calming strategies or ask for help. We will emphasize stakeholder input in this next phase of system design and make adjustments based on people with IDD, their families, and their care providers,”

“Our plan is to design small measurement nodes to be placed at various locations for the purpose of analyzing physiological attributes. When we talk about wireless networks, we usually think in terms of large scale, such as providing real-time information about a structure or building. However, in this project, the various sensor nodes will all communicate amongst each other wirelessly to form a local sensor network for the individual wearer.”

“In this network of sensors, one of these nodes also is tasked with relaying this data to a peripheral device such as a smartphone or computer to allow for feedback to be provided to trained therapists.”

The findings of this study will assist researchers and practitioners in determining whether this type of wearable technology is beneficial and acceptable as part of supporting people with problem behavior and IDD.

Working with Adults with Developmental Disability

New Nurse Trainings for the Disabled!