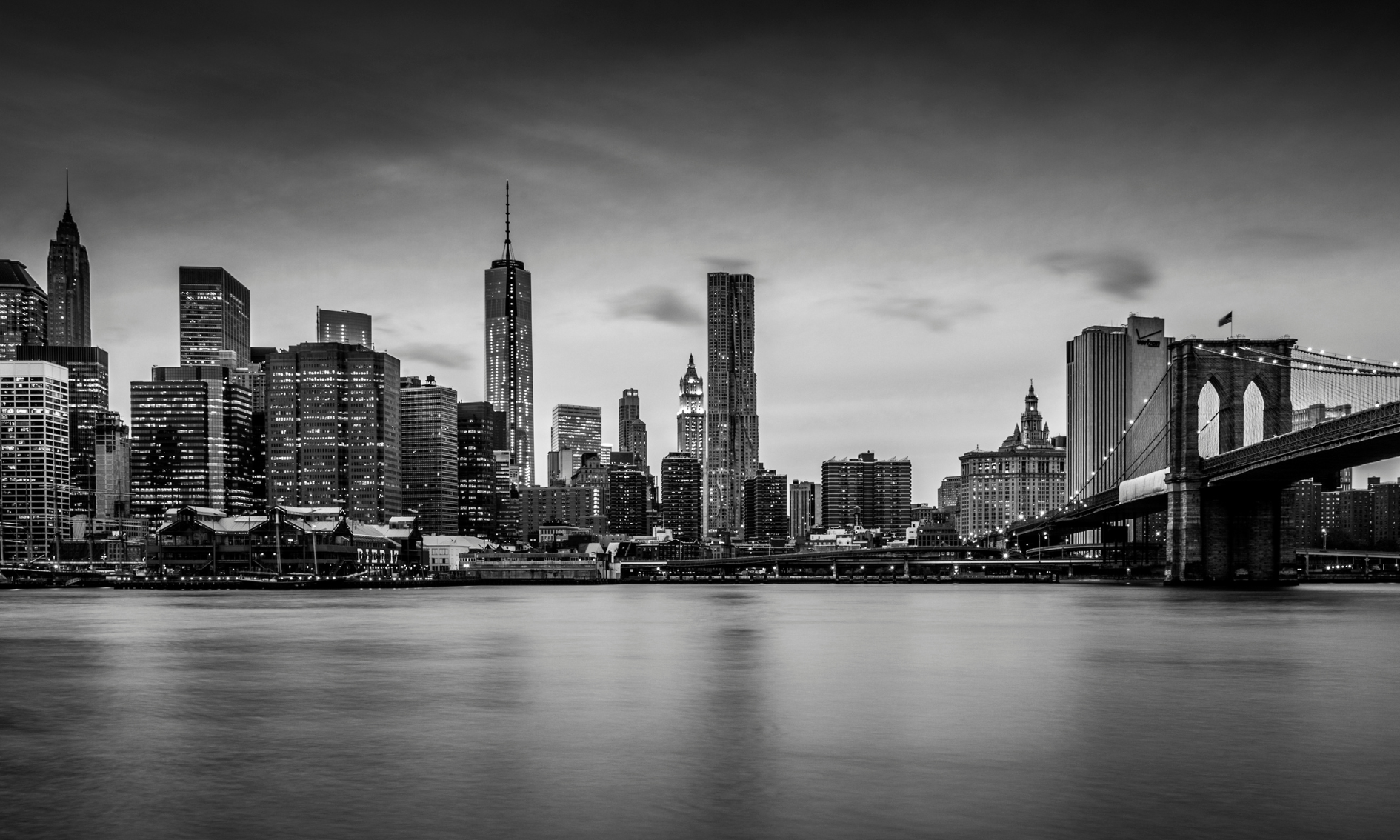 Life for People with Disabilities to Live in NYC

What is it like for people with Intellectual Developmental Disabilities to live in a large city like New York?

Many people from all over the world migrate to cities in search of chances, freedom, and adventure. Essential services, grocery stores, offices, hospitals, and cultural attractions are generally a few blocks away in these cities, providing an excellent way of life for many. However, life in a major metropolis is typically a different tale for individuals with disabilities.

Moreover, one billion individuals, or around 15% of the world’s population, encounter some sort of disability.

People with disabilities, according to the United Nations, are individuals who have “long-term physical, mental, intellectual or sensory impairments, which in interaction with various barriers, may hinder their full and effective participation in society on an equal basis with others.”

By 2050, 68% of the world’s population will be living in cities, up from 55% currently. As the world’s cities expand, cities must urgently conform to the requirements of disabled people to avoid marginalization and exclusion.

In contrast to other marginalized groups, anyone can join the disabled community at any time. Physical disabilities might occur as a result of an accident, illness, or just old age.

When it comes to talking about public transportation, New York City, one of the world’s biggest and most diversified cities, is regarded as one of the least accessible in the U.S.

Issues with the subway

The city’s Metropolitan Transit Authority (MTA) subway and bus system functions around the clock, allowing travel options to appear limitless, but for 550,000 New Yorkers who have difficulties walking, this system to get around NYC is not so enticing. Only around a fourth of the 472 operating subway stations have elevators.

It is said that TransitCenter, a non-profit organization in the United States dedicated to more equitable and environmentally sustainable transportation, means that an individual who can browse stairs can take 222,312 station-to-station trips, while someone who needs an elevator can only take 11,900, or 5%, of the total trips possible.

When factoring in the length of time when elevators are out of service, a disabled person’s travel options are limited. The worst offender is the 161st Street-Yankee Stadium station, which is closed 111 days a year.

Inequality in the subway

By 2034, the MTA hopes to make NYC’s subway system, which works on 100-year technology, it is fully accessible to those with disabilities. Currently, just 25% of the total is available.

Individuals with disabilities will have better access to vital structures such as schools and hospitals if the subway is made fully accessible, allowing them to become more integrated into society.

Manhattan is the most expensive borough, and it is also the most densely served by the subway, as opposed to the other boroughs, which have “transit deserts” – locations where walking to a subway station takes more than 10 minutes.

Increasing transportation access for neglected populations is thus a critical step in enabling them to rise out of poverty and acquire job opportunities.

Mobility on the MTA is still a work in progress

Since 1993, the MTA has overseen Access-A-Ride, a city-wide network of cars and vans known to the public, which is equipped with wheelchair lifts that drop customers off at their desired location inside the city’s boroughs for $2.75, the cost of a subway ride today.

Passengers have to book their rides one to two days ahead of time. It is a trip that is available; the passenger may wait up to 30 minutes after the scheduled departure. But the rider only has five minutes to meet the driver once the van arrives.

If the passenger fails to show up, they are considered a no-show, and the driver will depart. No-shows are not charged because fares are collected at the time of boarding. No-shows and late cancellations, on the other hand, may result in a temporary suspension from the program.

For many of its customers, Access-A-Ride services remain a perplexing and frustrating process.

Due to the increased use of taxis rather than public transportation during the epidemic, there has been a shortage of taxis available through the e-hail project, resulting in hours-long wait periods or rides being unavailable for individuals with disabilities.

MTA buses are another mode of transportation. Even though the transit service advertises its buses as “100% accessible to riders with disabilities,” there are reoccurring problems. Bus drivers are not always familiar with how to use the ramps or lifts for passengers with mobility issues. Even if the driver is familiar with the equipment, he or she must be able to pull up to the curb to let passengers with disabilities board and exit the bus safely.

The New York Police Department’s lack of enforcement to restrict cars driving up to bus stops, as well as the lack of a central city department responsible for cleaning snow heaps during the winter, can keep drivers from getting too close to the curb. Individuals in wheelchairs are stranded outdoors in the cold while others board the bus as a result of this. Alternatively, people risk their safety by attempting to catch the bus by driving their chairs over the snow heaps.

New York City is one of the most inaccessible cities in the world. The first meaningful step towards equity and inclusion is to make major cities like NYC accessible.

The MTA may begin by assuring that the subway elevators work sufficiently and that all MTA personnel are educated to assist people with disabilities, while law enforcement should start regulating curbs to make NYC more accessible.